Bad Reviews – How to Handle Them… 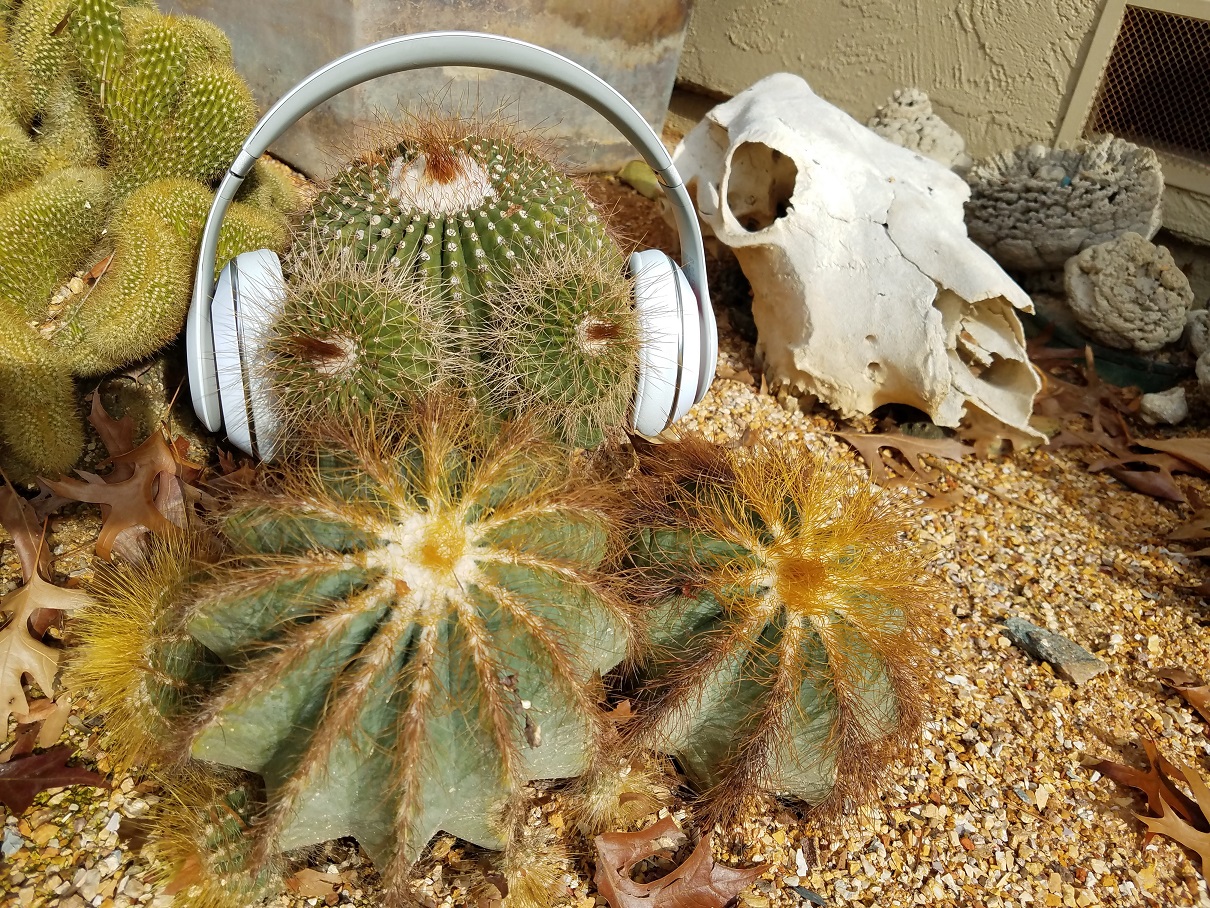 Prickly reviews are no fun.

This blog was difficult to write and has taken me more than two years to complete. This is because I firmly believe that what you focus on and look for will inevitably become reality. I combed through most of the books I’ve narrated, whether under my own name or my pseudonym, and culled out some of the worst comments reviewers made about my work. Now if you don’t think a steady diet of degrading, negative comments about your work will damage your outlook, you’re a bit naive, in my opinion. I had to put this blog on hold several times to lick my wounds, but I’m feeling confident now and want to post something that can potentially help others, so here goes!

Most seasoned narrators will tell you they’ve quit monitoring their reviews, mostly because they’re too busy narrating, but also because after a while one realizes that reviewers can be uneducated, mean-spirited, or maybe they’re fair and qualified to write a thoughtful review, but just don’t like the sound of your voice. These are things beyond a narrator’s control. But new narrators are prone to hanging on every word written about their work, and often ask mentors or coaches how to handle poor ones. Almost without exception, we tell newbies first and foremost, “DO NOT ENGAGE WITH A REVIEWER”; that never ends well. Next, we advise growing a thick skin and just keep on keepin’ on… UNLESS evaluations of their work contain a repetitive theme.  For example, if several reviews cite a narrator’s unusual lisp, or preponderance of odd pauses, or excessive lip-smacking, THEN it’s time to work on those things with a professional narration coach.  Lastly, when a new narrator is crushed by harsh words and begins to doubt their capabilities, or even if they should come within ten feet of a mic, we try to refocus them by pointing them back to a qualified opinion….”What does your coach say about your narration?”

A narrator can make or break an audiobook. A good one can tremendously improve a poorly-written book, and a poor performance can suck the life out of a well-written one. Every narrator I know works hard to make sure they’re being true to the text, not bringing it down. There are three people who really care about the narration of an audiobook: the author, the narrator, and the listener. We all want the very best audio production possible, but that’s not always the case. The following are some common, basically objective complaints about narrators:

-merely reading instead of performing, or not engaging with the story

-not differentiating between characters by changing voices, even slightly

-over-the-top characterization, or a repeating pattern in their vocal inflection

And then there are the truly horrible comments that seem to purposefully stab at the narrator with a laser-focused intent to damage:

“The narrator’s voice is so whiney I couldn’t finish the book.”

“Narrator is terrible: So….a fifty year old narrates a female who is mid-twenties. In order to combat that, she speak softy [sic] all. the. dang. time. NOPE. The constant flashbacks were ANNOYING as HECK. JUST ALL AROUND…NOPE”

“Too long: It was difficult to follow when the narrator went from present to past. The narrator voice was annoying.”

“I’ve had to struggle to get past the narrator’s 20’s movie era whiny voice, don’t waste your time.”

“Narater [sic] was a massive let down. made no effert [sic…well, the whole review is one big “sic”] to try to do a male voice and tried to hard on the female voice over done and undergone I was dizzy shame as the story line was awesome.”

“The only thing disappointing was the narrator. I will never listen to another audiobook by this narrator.”

OK, my feelings are beginning to feel sore, so I have to put a couple of positive reviews (for the same books garnering the poor comments above, by the way)…

“I loved the narrator; she has a lovely voice that is very smooth and enjoyable. She even had the whinny brat down to a T. There are no background noises just a rich enjoyable listen. It was easy to tell who was talking. Here male and female voices were very enjoyable. You could not tell if any breaks were taken. There were no high or low changes in her voice it was just a very pleasurable listen. For me she bought the story together as I could feel the pain or surprise of each character.”

“This narrator, as always, creates a cast of characters that are fun to listen to. Her voice is warm and sultry.”

“The narration was very good. The narrator was able to convincingly portray some immature college girls, their friends, and kids. Determination and strength came through very well. PLUS a lot of secondary characters were each given their own voice. Very good job, in my opinion.”

Now, here are some head-scratchers I’ve borrowed from fellow narrators, slightly paraphrased and names omitted, of course, because no one wants their poor reviews repeated all over the place.

“…the narrator in this book was so much better than the narrator of the other ones in the series – thank you for changing the narrator.” (The narrator was the same for all the audiobooks in this series.)

“This narrator did an adequate job, but their Irish accent was horrible. I don’t know how they let this get onto Audible.” (The narrator is actually native to Ireland.)

“Narrator kept mispronouncing ‘mischevious’.” (This just stands on its own.)

“This narrator really needs to find another job. She ruins every book she narrates.  But she’s not as bad as ________. SHE sucks!” (It is important to note that when a review is especially vicious, one can click on that reviewer’s name and see other reviews they’ve written. More often than not, they’re serial trolls who get some sort of twisted gratification by trashing narrators and/or authors.)

I could go on and on sharing terrible reviews, kind of like celebrities sharing their own “Mean Tweets” as they’re often humorous, beyond comprehension, and frequently like watching a train-wreck that we can’t look away from… but like I mentioned before, I don’t believe in focusing on negativity.